A Team of Leaders 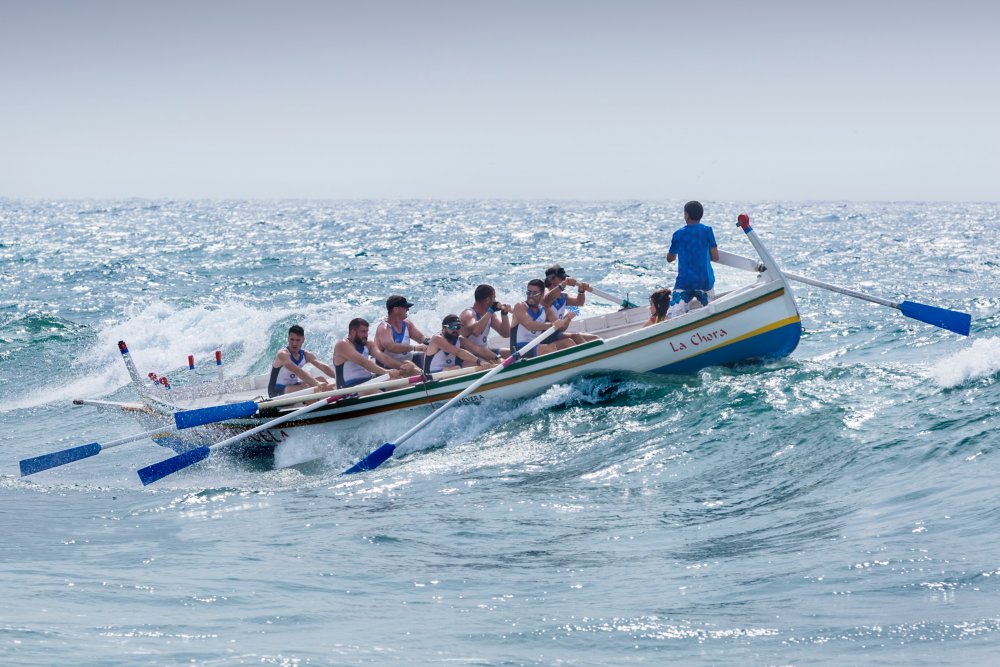 When I was at school, I hated sports day. So much so that it was the only day of the year that my mum would ‘help’ me miss school – there was always a handy orthodontist’s appointment scheduled. One year I spent the morning registration after sport’s day loudly bragging to my friends about skipping it. After ten minutes my teacher pulled me aside and sent me to the head of house.

The head of house took me into her office and revealed that she knew I intentionally missed sports day. She then informed me that my house had come second in the competition but was only one point away from first place. If I had even turned up and taken part at all, I would have been awarded a point for participating, and our house would have won. I had let my team down, even if I wasn’t the star player.

Fast forward to a few years later when I became head house prefect and was asked to lead our entry to the house choir competition. This competition was much more up my alley than sporting events, and so I worked hard to make the performance amazing. There were other prefects who came to help, but because I had much more experience with choirs, I told them not to worry about it. When the competition day came, my choir performed as well as they could. I thought we were sure to win, but we placed second. It became obvious that the reason a different house had won is because of the amount of input they had from all of their prefects. Even as the star player, I realised I had made a mistake by not involving my team.

On this journey of developing as a leader within my class and house, I realised that everyone’s role in a team is important. I was important when I thought I wasn’t. And I needed other leaders when I thought I didn’t. It is amazing what we can do when we act as a team of leaders, being aware of our own strengths and limitations and appreciating the strengths and limitations of others.

What teams are you a part of? Do you embrace your own leadership as well as the leadership of others?

Find out more about Mae